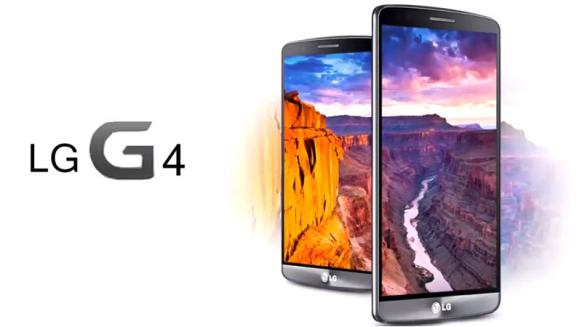 We know that people are wondering what new phones are coming out in 2015. Well the new LG G4 is going to arrive on the scene with big fanfare at the world renowned Mobile World Congress (MWC) during March 2 – 5, 2015 in Barcelona Spain. MWC is one of the largest mobile phone events of the year where big releases and launches are announced. Other major smartphone manufacturers that we anticipate launching new phones at MWC are HTC and Samsung.

G4 rumors have it that LG has gone back to the drawing board to make some sweeping changes in design, features, and the overall power of its new hot product. According to the latest news – LG (Korea) is going to pack a much sharper rear-facing camera, more processing power, and the latest Android OS (more specs below). If LG decides not to launch the next version of their flagship smartphone (the G series) at MWC in March – then they’ll likely launch it sometime in May 2015 as they previously brought the G3 out in May of 2014.

We’ve found some leaked information that provides the backdrop for some great specs with the LG G4 series phone. While these are pretty much on par with the other major phones coming to market – we believe that while LG can stand shoulder to shoulder with the competition, pricing will be slightly lower for the new LG phone than its peers which will make this launch a success. Here are the G4 Specs you’ve been waiting for:

Based upon the above specs – we believe there is room for improvement and LG will have to make some big decisions really soon to stay competitive with the other majors. Market rumors suggest that they may bump up their camera to a 20 Megapixel, as well as increase the memory to 4GB of RAM – both of which would be great moves to make.

LG is definitely a player in the space and made some big waves when it came out the the G3 last year. With the upcoming launch of the G4  – we’re sure that they will do everything not to disappoint users and the media alike. What they have to watch out for is not falling behind the other big boys by coming out with a lower level of RAM and Camera resolution than they are. While rumors have it that they will be releasing the G4 at MWC in March, it may provide bigger benefits to hold off until May to do their own launch event and not be overshadowed or have to deal with the noise of other releases by Samsung and HTC. Either way – this will definitely be one of the biggest smartphone launches of this year and is eagerly awaited by millions of people world wide.

Be the first to get your LG G4